Bill Clark Bugsperts received an average rating of 4.8 out of 5 stars from 178 Google Reviews

What are occasional invaders? 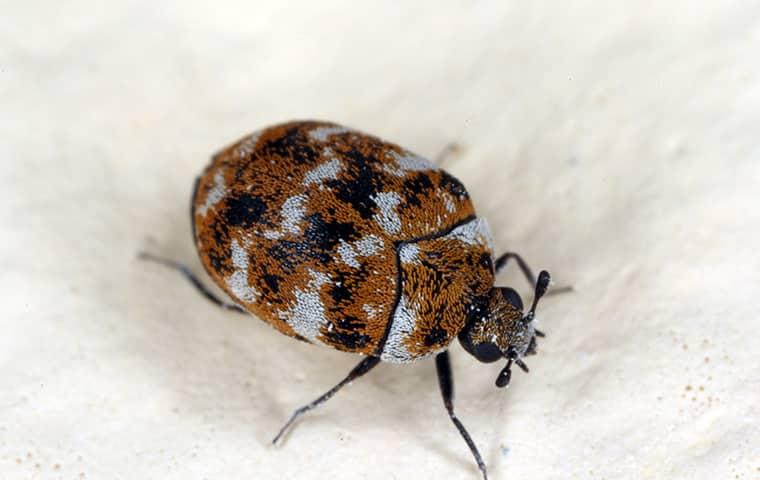 The most common occasional invaders living throughout Southeast Texas include:

Occasional invaders are not usually considered to be a significant danger to people or property. They are however an annoyance to have living inside of your home and can be difficult to find and eliminate.

Some species like the field cricket and carpet beetle can cause damage to things like carpets, upholstered furniture, curtains, linens, and other similar items kept in your home. Species like the boxelder bugs can stain walls, furniture, and curtains with their excrement. The stink bug, as their name suggests, can fill a home with a very unpleasant odor.

Why do I have an occasional invader problem?

Occasional invaders typically live outside throughout most of the year. Some species, like the boxelder bug, move inside of homes in the late fall or winter months to safely overwinter. They find their way inside through cracks and crevices found in the exterior walls or foundation. Other species will find their way inside accidentally through cracks and crevices in the foundation. Sometimes occasional invaders are accidentally introduced inside after potted plants, boxes, or furniture are brought inside.

Where will I find occasional invaders?

Occasional invaders are usually found living outside in dark, damp places like under mulch, overgrown shrubs or bushes, landscaping ties, rocks, tall grasses, and landscaped areas. When they move inside they take up residence in humid, dark, hard-to-reach areas of a home. Attics, walls void, crawl spaces, basements, bathrooms, and laundry rooms are all places where occasional invaders tend to take up residence.

How do I get rid of occasional invaders?

To find, accurately identify, and eliminate the occasional invaders that are living and nesting on your property or in your home, contact a professional pest control expert. At Bill Clark Pest Control, our highly trained 'Bugsperts' receive continuous education, and are up-to-date with the latest information and industry trends. To eliminate pantry pests, our professionals can provide thorough inspections and treatment through our residential pest control programs. For exceptional occasional invader control here in Southeast Texas, reach out to Bill Clark Pest Control.

How can I prevent occasional invaders in the future?

To stop occasional invaders from choosing your home and property to nest and breed on, our 'Bugsperts' offer the following prevention tips:

My service was great. Nate J. did a good job and got back with me when I had questions. 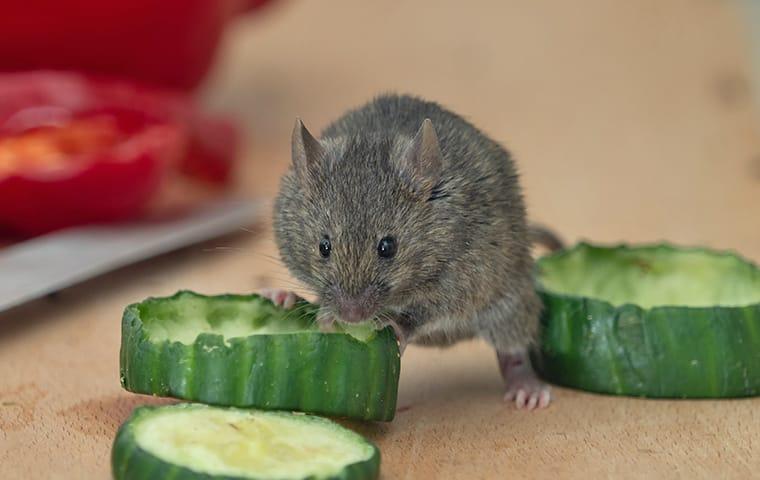 Do I Need Professional Help To Get Rid Of Bed Bugs In Beaumont?

If bed bugs are a problem on your Beaumont property, it’s advisable to… Read More

How To Keep Sugar Ants Off Of My Beaumont Property