During the early years, Bill would sell in the morning and then change into work clothes and service in the afternoon and evening. Under Bill's leadership, Bill Clark Pest Control grew to be the largest Southeast Texas pest control company serving Beaumont, Port Arthur, and Orange as well as the Lakes area and down to Bolivar Peninsula.

In 2018, longtime employee Josh Smith and his wife, Sarah, purchased the company from Bill Clark allowing the company the ability to stay local and entrenched in the community.

Josh a native of Vidor, Texas graduated from Vidor High School. He then went on to graduate in 2006 with a Bachelor's in Business Administration in Management from Lamar University. 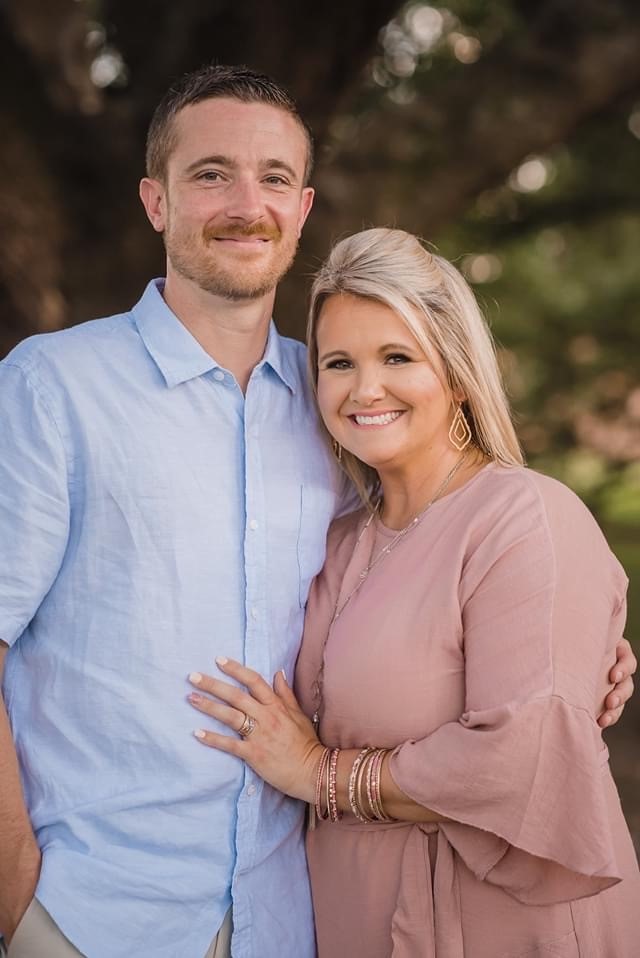 Our staff, which includes a Doctor of Entomology and 70 continuously trained “Bugsperts”, is your assurance that we have the knowledge and manpower to get the job done.

Since 1957, we have coped with area pest problems - if there are answers, we know them or can find them. We have proudly grown to be the area’s largest by providing dependable pest control service and fair pricing.

We service more clients in the Southeast Texas region of Beaumont, Port Arthur, and Orange than any other pest control company. All managers and technicians are licensed through the state of Texas. Most of our staff are Certified Applicators, the highest licensing level obtainable, and hold certification in multiple license categories.

We recognize that sanitation, exclusion, and structural modification are the first steps in a treatment program. We will indicate needed improvements and can provide services to exclude pests and make minor structural repairs.

Our treatments comply with product labeling and local, state, and federal regulations. We can protect your health and well being by removing pests without harming you, your pets, or the environment.

Our Mission is to protect what matters most: people, property, and pets by providing unparalleled service to improve your quality of life.

I’ve used Bill Clark for almost 27 years. That length of time should speak loudly for the kind of business they are. Love them!