Bill Clark Bugsperts received an average rating of 4.8 out of 5 stars from 186 Google Reviews

Home › Blog › Montgomery’s Black Widow Spider: Should You Be Concerned?

Montgomery’s Black Widow Spider: Should You Be Concerned?

With fall fast approaching, you may have noticed more spiders than usual in and around your Montgomery home. Spider webs seemingly appear overnight in your basement, and it seems every time you turn around, you’re having to squash another eight-legged creature. While most of these webmasters are fairly harmless, the black widow spider is not a spider you want spinning webs in your home.

Black widow spiders got their name mainly because the female spider sometimes eats her male after mating. Female black widows are black with an hourglass-shaped red marking on their bellies. The females are generally larger than the males with round bodies that range between 3 and 10 millimeters long. They have eight legs and eight eyes. The male spiders are smaller and tend to have more of a brown appearance. Black widow spiders prefer a dark, dry location where they can hide unnoticed without being disturbed. 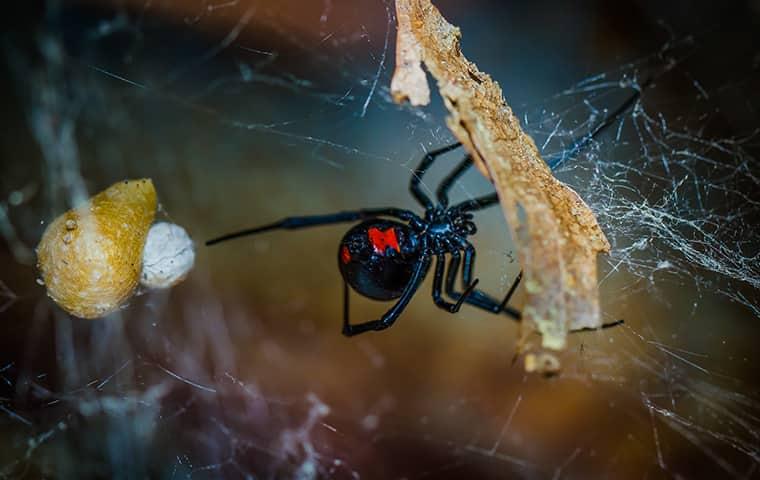 How Dangerous Are Black Widow Spiders?

Black widow spiders are one of the most dangerous spiders found in the United States, and they live right here in Montgomery. Male black widow spiders rarely bite, but a female is more likely to bite if she feels threatened, especially after laying her eggs. A black widow’s venom is said to be fifteen times stronger than that of a rattlesnake. Though rare, a black widow spider bite can even be fatal.

If you think that a black widow spider has bitten you or someone you love, it is always best to seek medical attention.

Is Your Montgomery Home A Black Widow Magnet?

The best way to keep black widow spiders away from your home is to educate yourself about their habits. What do they eat, and where do they like to hide out? Is there anything you can do to deter these dangerous spiders from making your house their home? Black widow spiders use their webs to catch their food, mainly cockroaches, ants, beetles, and scorpions. If you notice any of these critters around your home, it’s a good idea to get rid of them so as not to attract black widows as well.

Some common places for black widow spiders to hang out around your property include:

Knowing that black widow spiders are drawn to these sorts of environments, you can take some necessary precautions. Keep firewood piles stacked well away from your home. Do not stick your hands anywhere where you cannot see. Wear gloves when doing yard work or cleaning your basement. Shake out your shoes before putting them on. Keep clutter picked up in basements and garages.

We are long time clients of the Bugsperts and wanted to say that our new Tech Chris W. is the best yet. He is very nice. 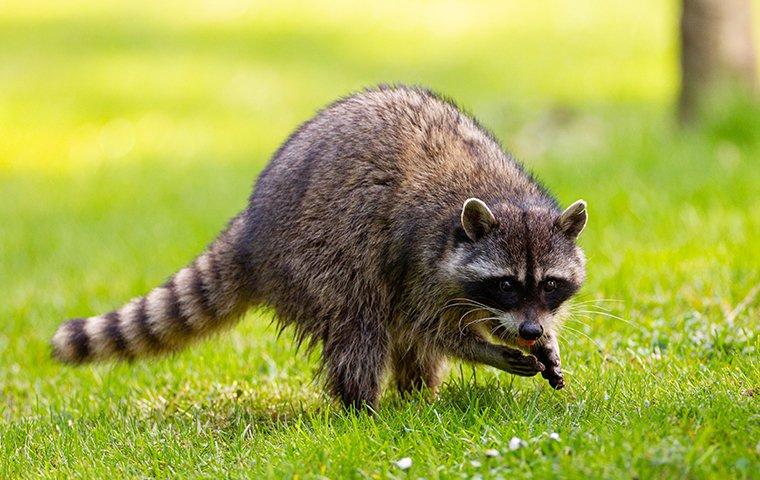 Does Wildlife Control Get Rid Of Raccoons In Beaumont, TX?

How Pantry Moths Get Into Conroe, TX Cupboards

How To Protect Yourself From Ticks In Montgomery

Ticks aren’t just found in the wilderness; they can also live around… Read More